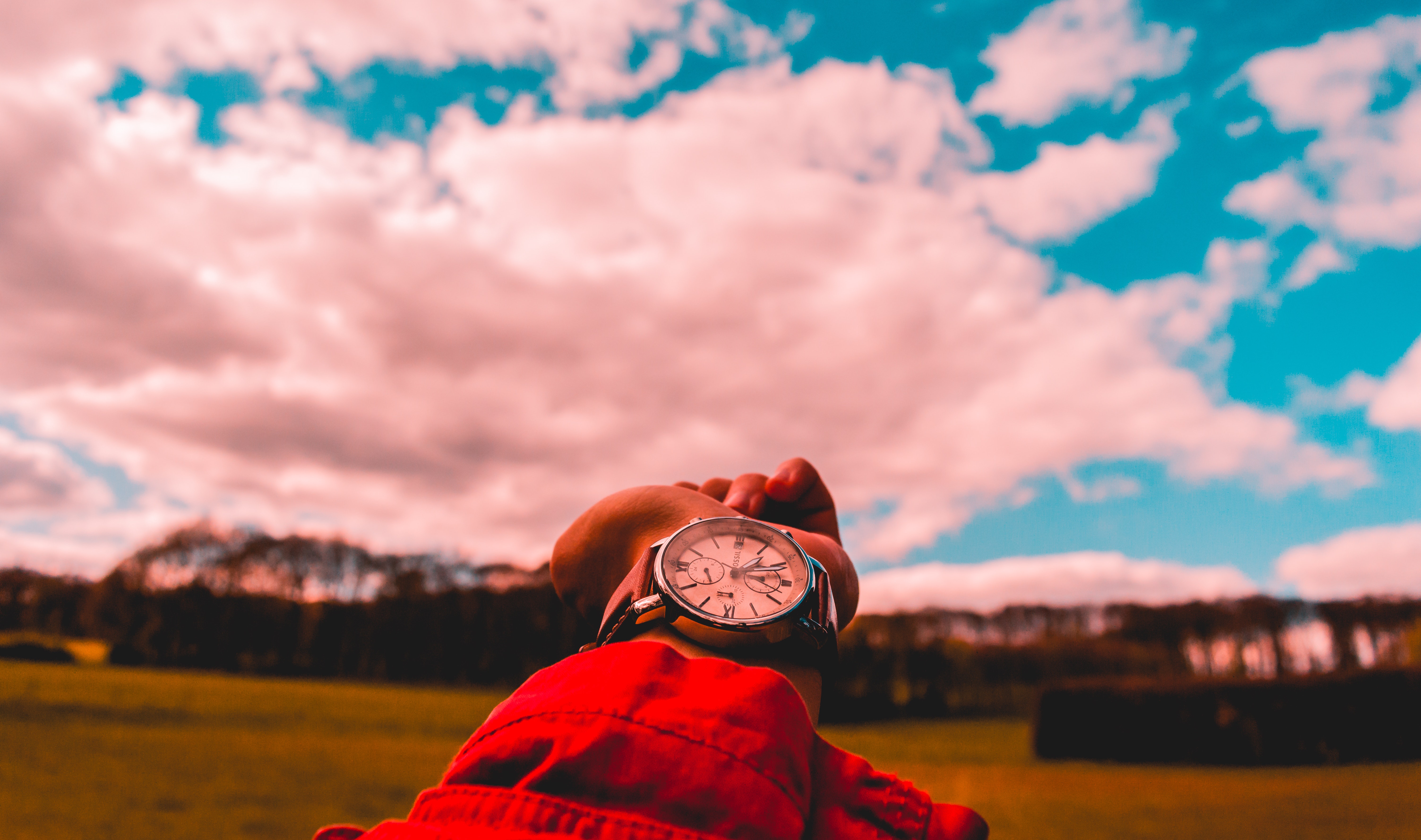 Indulging in this subject that is composed by two very different concepts, yet somehow, they create a force that stands between us and the true self that is buried deep inside us.

For you to understand the point I will make later, I will take this phrase, Fear of Time, and brake it down in Fear and Time.

I will start with the scariest Fear! Uh I’m getting shivers just thinking about it!

What would you say if I would make this statement! Fear is but an illusion! Would you agree or disagree with that? I believe at first you would say that you do not agree because you can feel fear, therefore, it must be real. How can an illusion be real? How can you feel an illusion? Well, we are about to go down the rabbit hole. So grab a carrot and follow me.

Fear is a very convincing illusion! I will have to agree with that!

The definition of fear is, an unpleasant emotion caused by the belief that someone or something is dangerous, likely to cause a threat or pain. The fear I am talking about, is not the fear of fire, or of getting burned, or drowned, or fear of heights. The fear I am referring at is the fear of discovering your potential! What are you capable of, what can you do for yourself and others! The fear of taking that first step on a road you have never been on, of speaking those first words on a subject you believe in with your all, but afraid to present it to others because you are afraid of their reaction! The fear of not repeating something that already happen! The fear of a decision you must take, or one you already took! This Is the fear I am talking about, the illusion that paralyzes you! Things and events that already happened or didn’t happen yet!

Will start with the first example. The fear of something that already happen.

How can you change that? Is there a way you can alter what has happened? Is there a way to take back what you did or what you said or the decision that put events in motion? Answer is already obvious. NO! So why dwelling on that? Why holding on to that if its already gone! It does not exist anymore! Right?!

Second, the fear of what hasn’t happened yet.

Here is where I will introduce the fear of the unknown! That’s the biggest fear of all!  If you think about it, how can you even be afraid of something you don’t know? Because after all, you don’t know it yet! Here is where the illusion of fear becomes real to you. It’s power comes from the supposition that the unknown is a bad thing. That supposition gives power to Fear!

You are wired to think, based on millions of years of events that already happened, that you weren’t even involved in, that are not in your present moment, therefore not real, that everything you don’t know is BAD until proved otherwise! That is what you’ve inherited. Here is the challenge. What if you shift that, and you wire yourself to think that everything unknown is Good until proven otherwise?  That’s when the illusion of fear is dissolved! You suddenly have a different perspective by braking that barrier!

Moving on to the second scary concept, Time.

What is time? Let’s start here. According to the dictionary,

The other definition is that

I will refer to the first definition because the second one is self-explanatory, and I think we all can agree on that.

Somehow, we mashed these two definitions in one, and can’t seam to separate them. It’s all one Time right?! As defined above, it’s not!

Eckhart Tolle said in “The power of Now” that Time, in the first definition presented above, “Is an illusion because the past gives you an identity and the future holds the promise of salvation, of fulfillment in whatever form. Both are illusions.” Therefore, Time is an Illusion! And going a step further even, Past and Future are illusions also! They don’t exist!!  Can you try and agree with me on that?

Allow me to demonstrate! What you are doing NOW is reading this blog! That is what is happening in this very moment. NOW! That’s the only thing that is happening! What happened 5 minutes ago, and what will happen 5 minutes later, are not real NOW!  Therefore, they don’t exist! So why wasting energy on things that don’t exist?! The words PAST and FUTURE are used to describe another state of NOW! But because of the illusion of Time, this suggests that somehow the PAST and FUTURE have power over us, thus, creating this void where we miss the only thing that truly matter, the only thing that is actually REAL, the NOW moment!

To prove it even more, look up at the sky on a clear night. What do you see?

You see the beautiful almost hypnotizing bed of stars! When do you see that? You see it NOW! If you take it scientifically, millions of them have died long before you were even born, to put it in your terms, in the Past, but their light, using Time as a measuring unit, just NOW reached the earth for you to observe it! Am I right?! And millions of them are light years away, are still alive and well, so in the Future, but their light only Now hits the earth for you to observe it! Can you wrap your mind around that?!

Another example is the time zone differences!

For example, it’s one time in a European country, lets pick my birth country Romania, and another in the capital of United States, Washington DC. To be even more exact, there are 7 hours difference. Romania is 7 hours ahead of Washington DC. If in Washington is 12pm, in Romania is 7pm. With that said, if I call from Washington in Romania, I am calling you NOW, and we are speaking NOW! Just because I am 7 hours behind you, clock wise, that doesn’t mean I am in the Past and you are in the Future!

With that explained, we are going to recap the bullet points of both Fear and Time and present you the point I want to make.

Fear – is an illusion

Time – is an illusion

So, Fear of Time, in essence, is an ILLUSION that to many of us, humans, indulge in.

Let me ask you this? If you could ask an animal, or a tree, or a plant if they are afraid of time, what would they say?

I’ll tell you, their answer will be “What is fear? What is time?”

Those living things have no concept of them! They live and exist not in the Past, nor in the Future! But in a continually state of NOW! Where Time does not exist and the Fear of it, of what has happened or what will happen …. Well …. doesn’t exists either.

And to our amazement, they live!

I ask of you to keep this piece of mind,

And don’t attribute it entirely to TIME!

If I am here, that means you’re here alive!

If I am dead, that means you’re dead in TIME!

It’s all a bluer, but one is standing out,

That I am here, and I am here and NOW!

2 thoughts on “Fear of Time”